The Summer Art Acadmy Burgas is pleased to offer for each course two scholarships of 50% discount from the original course fee or one full scholarship for extraordinary tallented participants. Please provide us with a short CV and a YouTube link of your video recording with free choice of programme no longer than 20 minutes.

The winners of the scholarships are expected to perform as soloists of the International Youth Symphony Orchestra “Burgas 2020” and/or with Burgas Philharmonic Orchestra conducted by prof. Alexander Zemtsov. 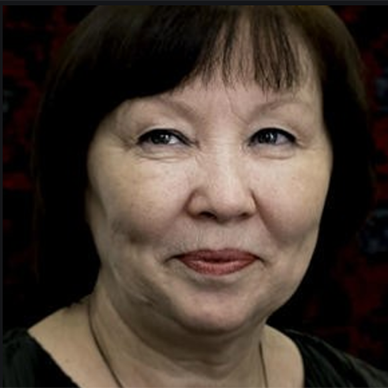 From 1977-1991 she played with various Russian Chamber Orchestras and groups as a sectional leader and soloist, including Ricercar, Moscow Instrumental Capella, and Moscow Academy of Ancient Music, where she collaborated with musicians such as Sviatoslav Richter, Leonid Kogan, Gidon Kremer, Oleg Kagan, Natalia Gutman, Alexei Liubimov, Tatiana Grindenko and many others. In 1991 Lutsia started her teaching career both privately and as a guest teacher of The Gnessin Music Specialist School.

In 1996 Lutsia moved to England, where she now teaches at the Yehudi Menuhin School and the Royal College of Music