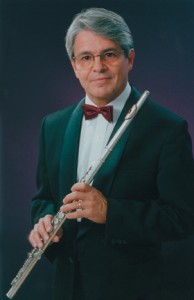 For 30 years Georgi Spassov is the principal flute of the Sofia Philharmonic Orchestra and Professor at the Bulgarian National Academy in Sofia. Many significant talents with international career are among his student. He has been the first and only Bulgarian ever invited to take part in First and Second Symposia of the flutists from all over the world, where his creative and pedagogic achievements were highly appreciated. He is an honored jury of the most prestigious National flute competitions as well as of many International ones.
He has assisted famous Professor Andras Adorjan during the master classes at the Varna Summer Music Festival and the March Music Days Music Festival in 1990 and 1992 and every year he has lead numerous master classes in Bulgaria, Cuba, Japan, Sought Korea and others. 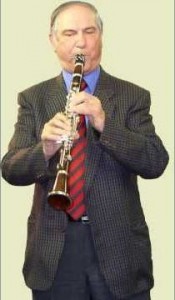 At the present he works as professor for clarinet at the Academy of Music and Dancing Arts in Plovdiv and the National Academy in Sofia.
Between 1961 – 1974, he is the first solo-clarinet of the Sofia Philharmonic Orchestra., and between 1974 – 1985 he is the first solo- clarinet in the orchestra of first solo-clarinet in the orchestra of the Bulgarian National Milan Scala.
Professor Petko Radev is an outstanding personality, unique performer and a teacher of generations of musicians. 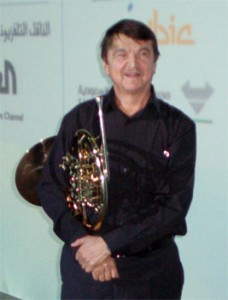 Since 1984 he has been a lecturer and since 1989 professor at the National Music Academy in Sofia. From 1969 until the present moment he is first French Horn of the Bulgarian National Radio Symphony Orchestra.
He is member of Colegium of Chamber Music,of Windquintet of the National Radio, and later of the Academic Windquintet. 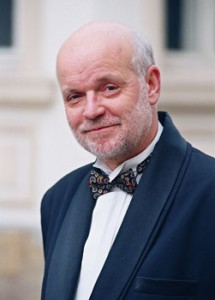 Since 1972 he teaches at the National Music Academy “P. Vladigerov”, where he is a professor. He leads master classes in France, England, Belgium, The USA, Korea, Greece, Portugal, Brazil, Macedonia and many others.
His students are solo artists, concertmasters and orchestra members on the most celebrated and famous scenes, in prestigious orchestras as well as pedagogues in musical colleges and universities.
At the present, Prof. Anatoly Krastev is vice chancellor of the National Academy.

Maria Prinz has performed with leading orchestras throughout Europe, including several performances with the Vienna Philharmonic, collaborating with renowned conductors Riccardo Muti at the Salzburg Festival and Seiji Ozawa in Vienna,and with Neville Marriner in Bulgaria.
As a recitalist, she has appeared in the United States, throughout Europe and in Japan. Her chamber music collaborations include numerous performances with members of the Vienna Philharmonic Orchestra, including the flautists Dieter Flury and Wolfgang Schulz, and clarinetists Alfred Prinz and Peter Schmidl, among others.
Concerts in Weill Hall/Carnegie Hall in New York and Purcell Room/Queen Elizabeth Hall in London with flautist Patrick Gallois are currently scheduled.
Her recordings include Haydn and Mozart piano concertos with the Sofia Symphony Orchestra, Brahms Sonatas for clarinet and piano with Alfred Prinz, Poulenc, Martin? and Brahms Clarinet Sonatas with Petko Radev, a disc of chamber music of Beethoven, Glinka and Alfred Prinz, and a recording of songs by Giacomo Puccini with soprano Krassimira Stoyanova. A Naxos recording of Mozart Sonatas, arranged by Patrick Gallois for flute and piano will be released in February 2013 and a Chandos disc with rarities by Krenek, D’Indy and Schulhoff with the Academy of St.Martin in the fields under Sir Neville Marriner will appear in September 2013.
Maria Prinz was born in Sofia, Bulgaria, into a musical family. Her father is the famous Bulgarian conductor and composer Konstantin Iliev.
She studied at the Music University “Hanns Eisler” in Berlin with Rudolf Dunckel, in Vienna with J?rg Demus and in Paris with Yvonne Lef?bure.
In addition to her performing career, she has taught at the University of Music and Performing Arts in Vienna since 1987. 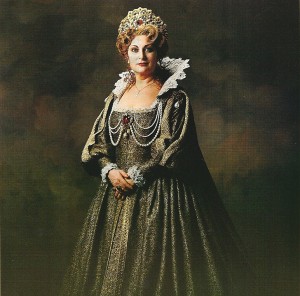 Ms. Stefka Evstatieva, is a Bulgarian born singer, a soprano of international acclaim. She is a graduate of the Bulgarian National Conservatory in Sofia, a student of Professor Kiselova. She is a winner of the Fifth International Competition “Р.I. Tchaikovsky”, jury’s Special price, “Grand Prix” of the Belgium Radio and Television Competition, “Grand Prix” of the Sixth International Competition for Yong Opera Singers, Sofia, Bulgaria and the “Giovanni Zanatello Award” for best performer of the year 1982 at Arena di Verona.
Stefka Evstatieva is a lyrico – dramatic soprano. The lyric and the dramatic nuances of her voice allow her to express easily and in a brilliant way the lyric and dramatic moods of the parts she sings. She has always tried to characterize truthfully the styles of the individual authors, which offered her the possibility to perform in masterpieces such as Don Carlos, Un Ballo in Maschera, Otello, Il Trovatore, La Forza del Destino Aida, Tosca, La Boheme, Adriana Lequevreur, Andrea Chenier, Mafistofele, Eugeni Onegin, Don Giovanni, Queen of Spades, Cavalleria Rusticana, and others.
Opera lovers from around the world had the privilege to listen to Ms. Evstatieva’s performances at Metropoliten Opera, La Scala, Covent Garden, Paris Grand Opera, Teatro Colon, Vienna State Opera, Arena di Verona, Toronto, Montreal, Dallas, Miami, San Francisco, Washington D.C. etc.
Recordings include: Sony – Price Igor (Borodin), Queen of Spades (Tchaikovsky); Fidelio – Vera Sheloga and Snow Maiden (R. Korsakov); Naxos – Cavalleria Rusticana (Mascani); Laserlight Classics – Mefistoffele (Boito); Balkanton – Don Carlos (Verdi); Recital / Selected Arias (3 CD).
Since 1989 Ms. Evstatieva has been living in the United States of America. Her teaching experience includes private instruction, master classes and pedagogy as Vocal Instructor – Artist in Residence at Bethun – Cookman College, Daytona Beach, Florida. She has juried several International competitions and is a member of NATS and NOA. 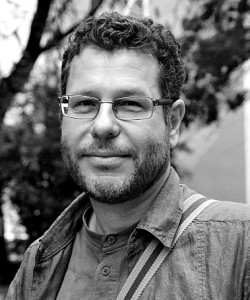